We have consistently proven to our customers that the difference in price between “off the shelf” timing belt pulleys and custom timing belt pulleys manufactured specifically for their application is a lot less costly than they would think. More often than not, we are able to manufacturer custom belt drive pulleys cheaper than those purchased from a distributor.

Back to main gallery page 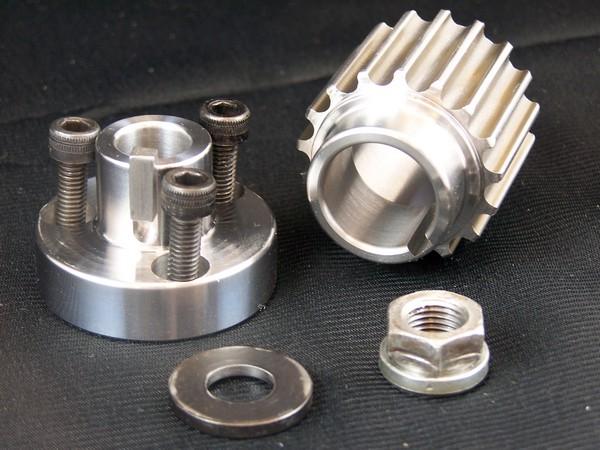 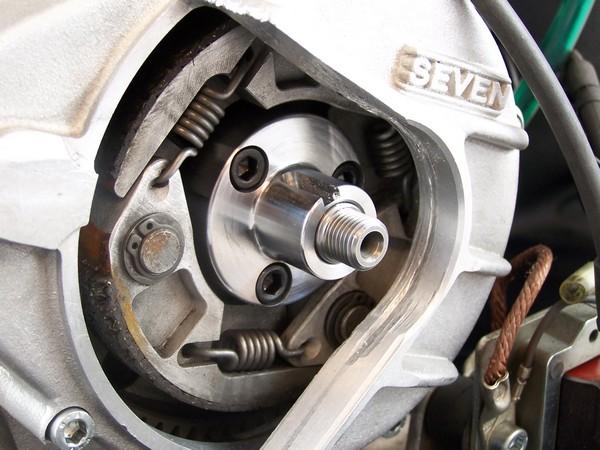 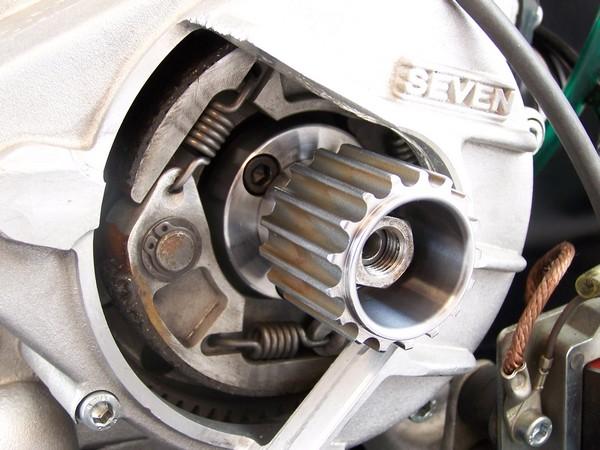